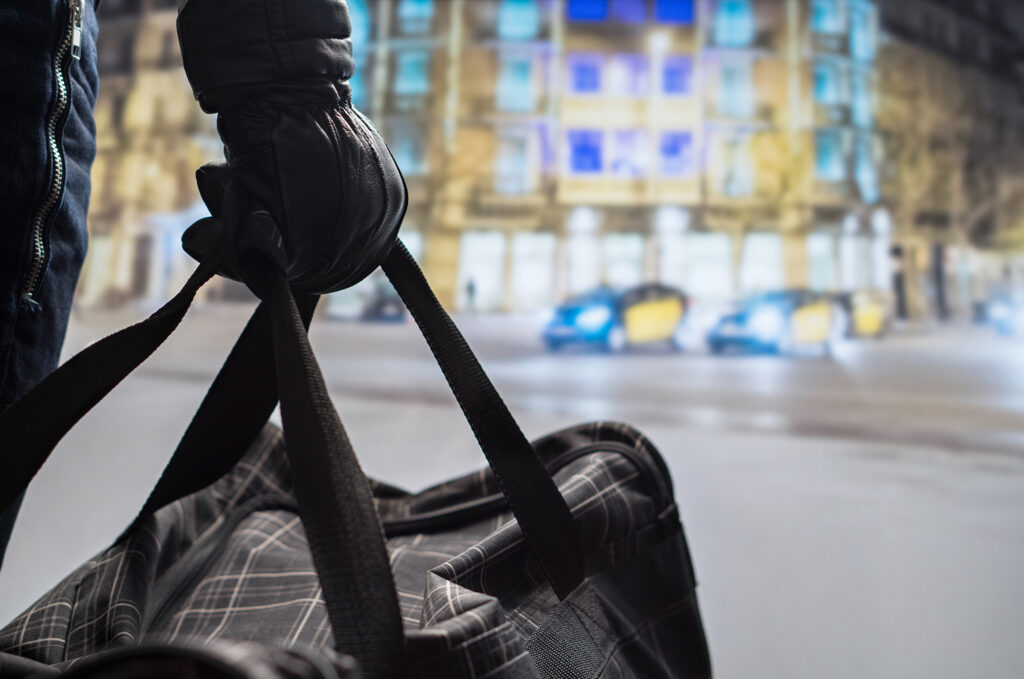 Despite the United States not experiencing a large-scale terrorist attack since 9/11, there has been an increase in the frequency of smaller-scale attacks. Many insureds now face a gap in insurance coverage, as policies commonly focus on large-scale attacks that rarely occur. To adequately protect themselves, businesses need to have terrorism insurance coverage that covers their assets and property.

To reduce and stabilize the price of terrorism insurance coverage, the U.S. backed the Terrorism Risk Insurance Act (TRIA). However, TRIA was designed to meet the needs of the climate in which it was developed, covering mass economic and property damage. Such coverage involved attacks caused by large bomb detonations or hijacked vehicles, as seen during the attacks on the World Trade Center and the Pentagon. The reality is that these large attacks have become exceedingly rare.

TRIA does not reflect the current modus operandi of terrorist organizations. Attacks like those on the World Trade Center required significant sources of funding and planning. As these have become harder to accomplish, terrorists have transitioned to smaller, lone-wolf attacks with low grade weapons. The result is that attacks have become more frequent, while causing less damage overall.

This shift in the nature of terrorist attacks means it’s unlikely that TRIA will be triggered. The act has a deductible ceiling of $5 million of aggregated insured losses before an incident can be declared a terrorist act by the U.S. government. As such, policyholders frequently have a gap in their coverage in which more common smaller-scale attacks do not trigger their policies. In fact, no incident has ever triggered TRIA in the program’s lifetime. Even events like the Boston Marathon bombing, the 2016 Orlando nightclub shooting, and the New York City truck attack in 2017 failed to trigger TRIA.

TRIA’s default option is the most popularly employed terrorism insurance plan for those seeking coverage, but it falls short of a standalone terrorism policy in three key areas:

What is the alternative?

Private insurers address the shortcomings of TRIA by establishing policies that will react to any incident considered political, ideological, or religious in its motivation, with no deductible. The claims process is quick, straightforward, and tested by prior incidents, meaning businesses can rely on an efficient source of money to help address the fallout of an incident. Private insurance will also provide coverage for damages that occur after an incident, such as post-loss looting or brand rehabilitation needs.

What is not included in terrorism insurance policies?

It is essential to be aware of what is and is not covered by terrorism insurance. Terrorism involves a wide range of activities, including violent or subversive acts committed for political, religious, ideological, or similar purposes.

However, restrictions have long been in place around biological, chemical, nuclear, and radiological events, with the assumption that certain man-made catastrophic events cannot be insured as potential losses are impossible to predict.

The same is true of acts of war, which are rarely covered. Workers’ compensation is the only insurance that covers the damages associated with warfare, such as injury or death.

Which terrorism insurance coverage should you choose?

Businesses need to be confident that the insurance they purchase is suitable for the size of their business and the nature of the threats they may face. McGowan Program Administrator’s coverage reacts to any incident that falls under the broad definition of terrorism. This comprehensive coverage includes denial of access to the premises, loss of attraction, and threat.

For more information about terrorism insurance policies that will maximize protection for your company, contact our underwriters by visiting our website or emailing us at pmarshall@mcgowanprograms.com.