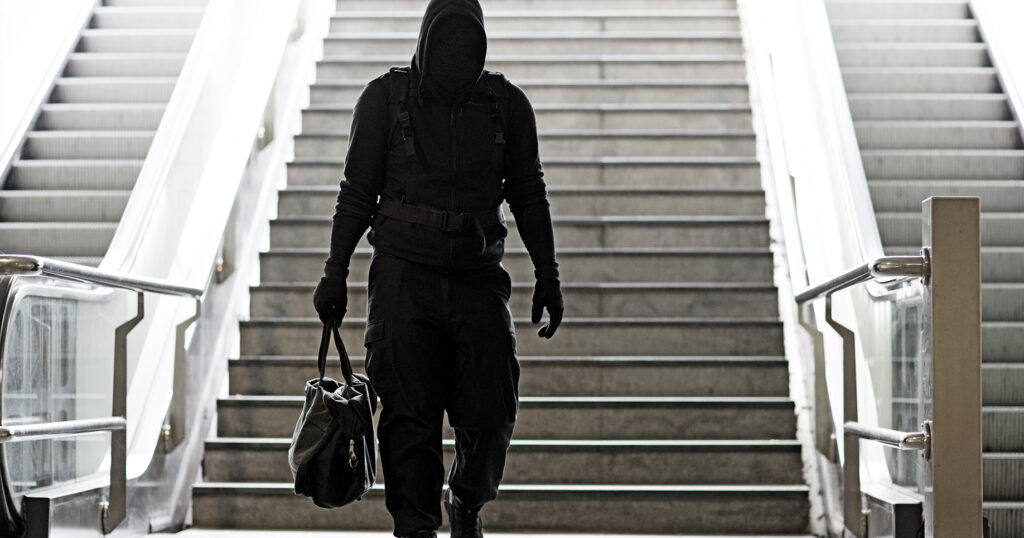 Terrorism and Political Violence Insurance: The Right Fit for Your Business? 

It’s common for United States businesses to have terrorism insurance, but not every policy is created equal. As terrorism evolves and insurance adapts to changing needs, companies must ensure they are adequately protected against worst-case scenarios.

This blog will discuss the specifics of terrorism and political violence insurance and which policies are right for you.

Q. What is terrorism and political violence insurance?

A.  Terrorism is on the rise in the United States, affecting business owners across the country. Currently, the most popular purchase for U.S. terrorism and political violence insurance coverage buyers is the Terrorism Risk Insurance Act (TRIA). The government launched this program to help organizations that may be affected by a major terrorist attack. It involves a public/private risk-sharing partnership between the federal government and the insurance industry, lowering risk and protecting U.S. businesses.

A. Enacted by Congress in November 2002, TRIA aims to provide resources for businesses affected by large-scale terrorist acts. It ensures victims can rebuild and recover by requiring all property and casualty insurers in the United States to make terrorism coverage accessible.

However, no incident has ever triggered TRIA since its inception. Even events like the Boston Marathon bombing or the 2016 Orlando nightclub shooting failed to trigger TRIA. Due to the criteria that must be met before activating TRIA, there is a gap in coverage for organizations suffering small-scale attacks.

Q. What are TRIA’s conditions?

A. To trigger TRIA coverage, an attack must be officially certified as an act of terrorism by the U.S. Department of the Treasury. It requires an attack to:

With such a high bar for certification, TRIA doesn’t cover small-scale attacks and fails to reflect policyholders’ actual terrorism exposure.

Q. Is there an alternative for terrorism and political violence insurance?

A. To address the shortcomings of TRIA, buyers should turn to private insurers. A standalone terrorism policy reacts to any incident considered political, ideological, or religious in its motivation, with no deductible. It covers any incident that falls under the definition of terrorism, including denial of access to the premises, loss of attraction, and threat.

Most importantly, private terrorism insurance coverage is competitive and consistent in its approach to pricing, ensuring no sudden premium jumps and volatile rates.

Q. What does it not cover?

A. While the definition of terrorism involves a wide range of activities, the standard policies will not cover certain catastrophic events. These can be added under separate cover:

Q. What is the difference between Terrorism and Political Violence insurance and an Active Assailant policy?

A. Since 9/11, standalone terrorism and political violence policies have become common. They primarily protect company assets and income from acts of terrorism, focusing mainly on property damage and business interruption.

Active Assailant insurance is similar in some respects, but its primary function is to provide coverage for events not classified as acts of terror. It focuses explicitly on response costs and the potential legal liabilities that come with active assailants. Additionally, it covers any premeditated physical attack that intends to cause death or bodily harm, focusing on victims and crisis management costs.

Q. Is terrorism and political violence insurance the right fit for your business?

A. It is up to businesses to decide which type of insurance best fits their needs. There are a few factors to consider when making a choice:

Q. Where can I find adequate coverage for my business?

A. At McGowan Program Administrators, we offer worldwide insurance for assets exposed to terrorism and political violence attacks. We help companies navigate dynamic, complex, and ever-changing global threats while considering the implications of changing legislation.