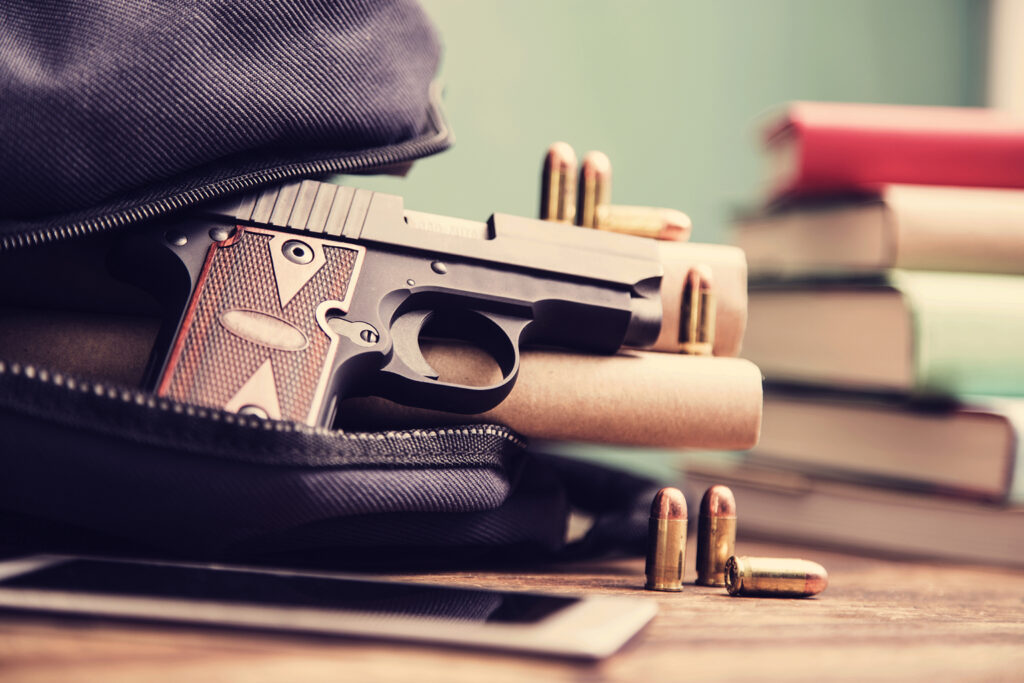 As the threat of school shootings continues to loom over students and educators, the thorny issue of liability has come into question. In November 2021, a shooting at Oxford High School in Oxford, Michigan resulted in the deaths of four students and the injury of seven more. The Oxford School District has come under scrutiny for failing to take actions that may have prevented the tragedy. In search of a solution that promotes safety and reduces liability, districts and governing bodies are implementing threat assessments in schools.

With the uncertainty of civil and criminal litigation surrounding school shootings, the responsibility lies with schools to do more in assessing and preventing potential violence. This blog will examine how schools should perform threat assessments and the best practices that prevent violence and lawsuits.

The role of threat assessments in schools

The United States Secret Service and the Department of Homeland Security came together to outline best practices for conducting a threat assessment in schools. Since the Columbine High Shooting in April of 1999, the Secret Service has worked with the Department of Education and other government agencies to examine over 37 instances of school violence to create the guidelines.

The resulting report titled Enhancing School Safety Using a Threat Assessment Model provides schools with actionable steps to develop comprehensive and targeted violence prevention plans. The foundation of a well-developed plan should be to identify, assess, and manage risk. By creating and enacting these violence prevention plans, the hope is that administrators will decrease the risk of students harming themselves or others at the school.

A comprehensive school threat assessment will include the following steps:

In 2001, a student at a New Bedford high school in Massachusetts spoke with her teacher about overheard threats. The teacher informed law enforcement of the threat. An investigator identified the threat as legitimate based on the Secret Service’s threat assessment guide and called for immediate action. Police raided the students’ homes and found bomb materials and plans for a large-scale attack.

A report published by the University of Virginia examined ten studies conducted on the efficacy of the Virginia Student Threat Assessment Guidelines.

A lack of preparedness endangers students

While there is a risk of implicit bias influencing violence prevention plans and their implementation, the price of not adhering to official guidance is steep.

The Marysville-Pilchuck High School shooting in 2014 resulted in the deaths of four students and the critical injury of a fifth. In the wake of the tragedy, investigators discovered that a substitute teacher learned of a threat against the school. Unfortunately, she failed to pass the information on to the authorities in the absence of clear violence prevention guidelines.

In the case of the recent deadly shooting at Oxford High School in Oakland County, MI, several school officials uncovered alarming behavior prior to the incident. While the school was within its rights to remove the student from campus, they chose not to act.

In these instances, proper education on violence threat assessments in schools would have saved lives and years of litigation against the school districts. Ultimately, using research to guide decision-making in instances of threats of violence creates a safer learning environment.

Liability risk is greater than ever

As school shootings continue to pose a threat, more emphasis is placed on prevention strategies. Because of this, school administrators are seen as increasingly liable when tragedies occur. Despite the increase in threat assessments in schools, no violence prevention plan is perfect. Schools must protect themselves in instances that slip through the cracks.