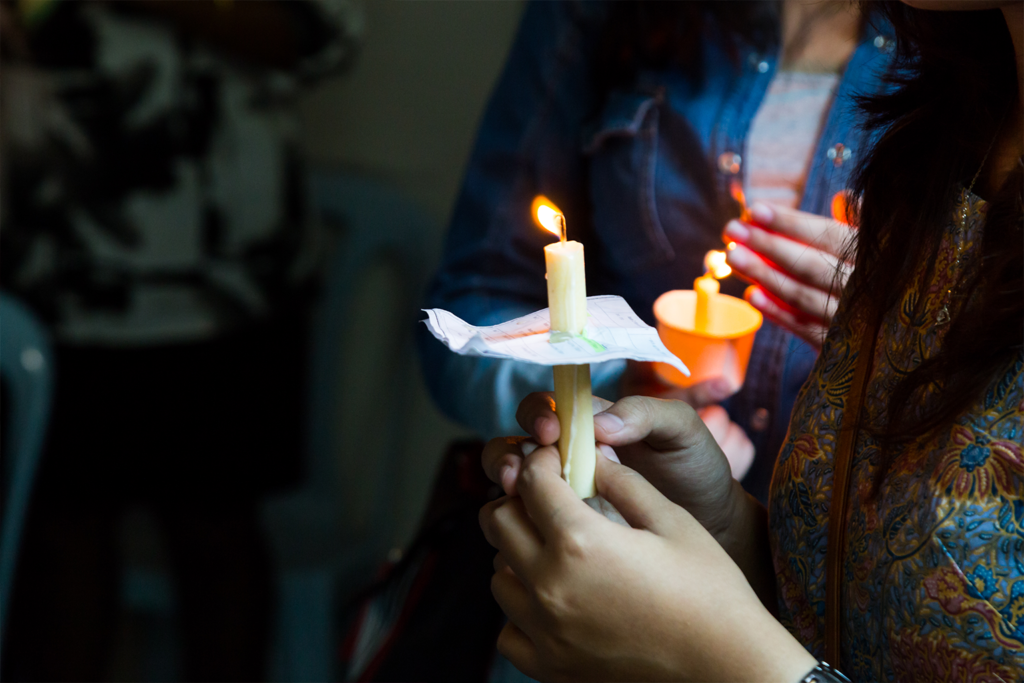 Defined by The Gun Violence Archive (GVA), an online archive of active shooter statistics, a mass shooting is an incident of gun violence with a minimum of four victims, not including the shooter. Compared with a total of 417 mass shootings in 2019, the GVA reported 611 mass shootings in 2020 and 693 in 2021. The steady increase in mass shooting events suggests that shootings have not decreased during the pandemic, as has been theorized, but have only become less publicized.

Despite the ever-increasing prevalence of gun violence, it is hard to imagine such events happening close to home. But as Americans return to the office, many companies have reported an uptick in workplace physical threat activity. Adequate workplace violence precautions, safety, and training programs are more critical than ever as executives strive to protect their employees.

What defines an active shooter?

The FBI defines an active shooter as at least one individual attempting to kill people in a populated area. Implicit is the shooter’s use of a firearm. To be considered active, the incident must be ongoing, and there must be the potential for the response to influence the outcome.

Available active shooter statistics indicate that 2021 witnessed the highest rate of gun violence incidents in the last 20 years. However, the total reported casualties were among the lowest. Hesitancy to spend time in public spaces due to the pandemic may explain this phenomenon. However, workplace violence remains a threat and has significantly impacted American businesses.

Despite many people working remotely in 2021, there were still many high-profile workplace shooting events.

Unfortunately, even such devastating events succumb to the 24-hour news cycle and quickly fade into the background of the general public’s awareness. Because of this pattern and other factors like the volume of news media consumed daily and the information fatigue many have experienced since the start of the pandemic, one in five executives is reluctant to believe that active shooters could ever pose a threat in their workplaces.

The 2021 Mid-Year Outlook State of Protective Intelligence Report indicated that:

Preparing for the worst with strong security measures

With statistics showing that active shooter events are rising, executives must take adequate measures to mitigate risks and keep employees safe. Here are a few actions companies can take to improve readiness:

Unfortunately, even the most thoughtful security plans cannot guarantee the prevention of workplace gun violence. In these tragic cases, having an active shooter response plan in place can save lives. Company leadership needs to work with local authorities and security experts to train staff and design a response plan.

Active shooter insurance picks up where security leaves off

The final layer of protection against an active shooter incident is a strong active shooter insurance policy. McGowan has quickly become the largest US underwriter for this line of coverage and established industry thought leader.

The program considers all business classes, including but not limited to government agencies, education, religious institutions, hospitality, entertainment, retail, and public entities. The program also covers many attack types, such as knives, explosives, and vehicular attacks, rather than solely deadly attacks committed with a firearm.